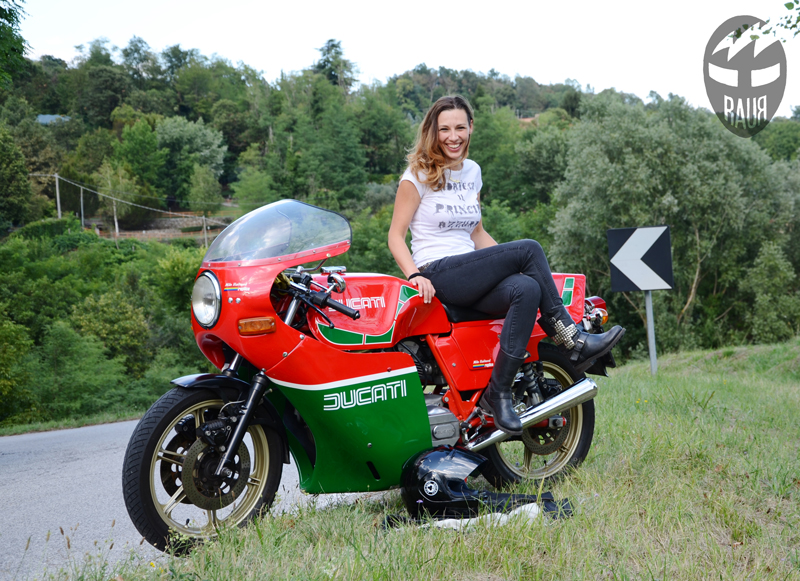 “MIKE THE BIKE” as he was known in the motorcycle racing world, Mike Hailwood. Regarded by many as one of the greatest racers of all time. Because of his natural racing ability. Coming out of a 11 year retirement from racing to win the TT. This is why the Ducati

Mike Hailwood 900 Replica was named after him and presented at the London bike show in 1979. Exactly a year after Mike Hailwood’s victory at the Isle of Man Tourist Trophy in 1978, ( TTF1 category), riding a modified Ducati 900 SS. I tested the bike for you, and I must say, its a hard bike to ride. But like all Ducati’s, its full of emotions.. Ps:Thanks Claudio. See you Thursday… I wish the whole world a wonderful day! 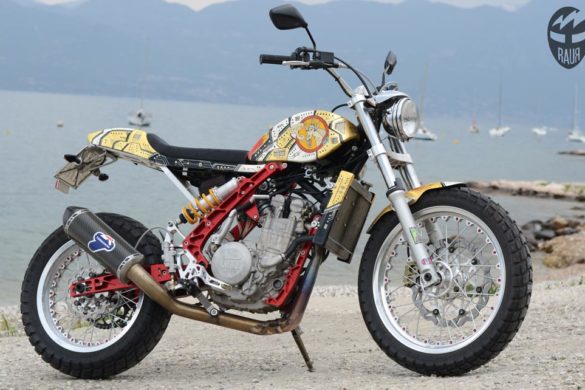