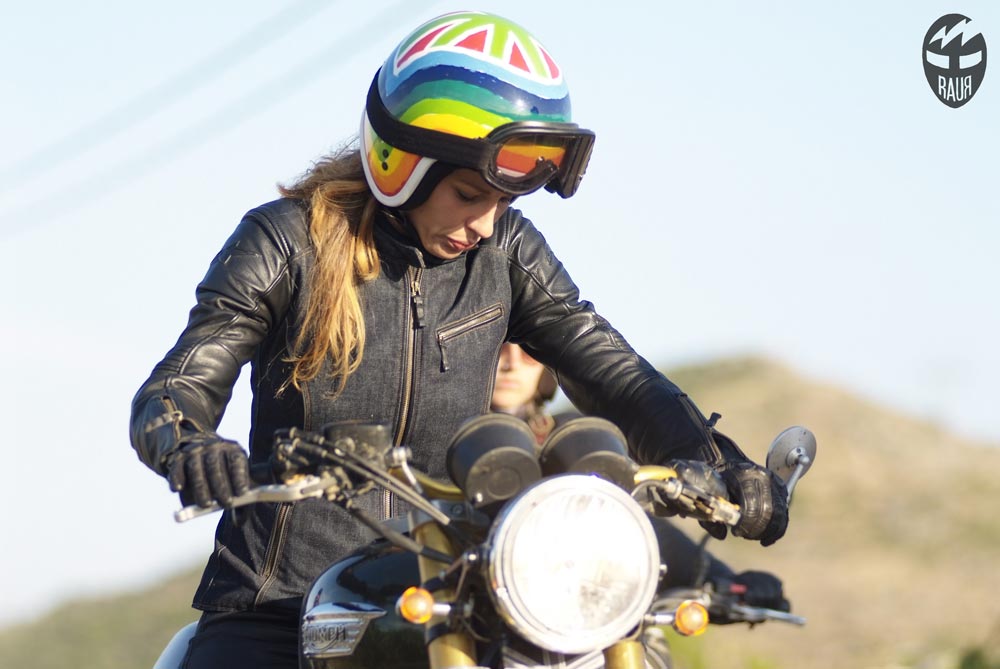 My trip to Sardinia: secret revealed. Do you remember the photos I posted some time ago? It all started thanks to Free Spirits who chose me and designated as the face and female driver to participate in a video with their stunning special Arlecchino on a Triumph Scrambler base. The Triworx team, specifically to promote the “Tridays”, a unique event, produced the video. The “Tridays 2014” is a European event that takes place in Neukirchen, Austria. Uli Bree conceived it, and it was initially born to gather the Triumph world. It takes place once a year in an outstanding location. In the last few years, they tried to gather all those who love customised motorbikes… During this event there are many initiatives involving bikers who come from far away. In the centre of this village, there are various exhibitors and customizers, an area for live music and food stalls. Then, just outside the centre of this village, there are the areas dedicated to motorcycles, especially for the stunt show, and there is a dirt track for the funny “Rumble”. For the production of this video, I spent a hilarious week, along with many people from Germany and Austria, and Dino Romano, an Italian customizer and a very friendly person, to discover the most beautiful streets in the world, dirt roads and breathtaking hairpin. There have been numerous raids spiced with filming and photo shoots. In short, here we experienced a delightful holiday/work! I have to admit it, Sardinia was lovely, and that the period I was there, is probably the best time of the year to be there! The group of women got very united, and with a thousand laughs and many adventures, we realized that the week had reached to an end! This is precisely why we’re all set for the appointment and promised to meet again in this “Tridays” where on June 20 there will be the release of the brand new video “FOR RIDE”, and where we are going to experience another short but definitely cool adventure! I must go now, just not before mentioning that I am going to load my bike and leave for Neukirchen! See you soon. Babila 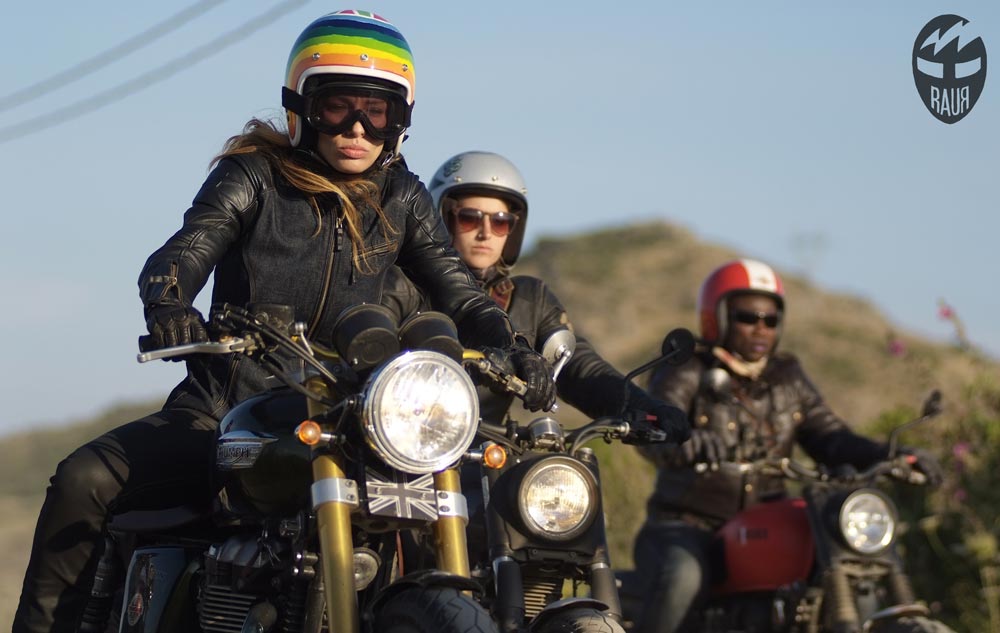 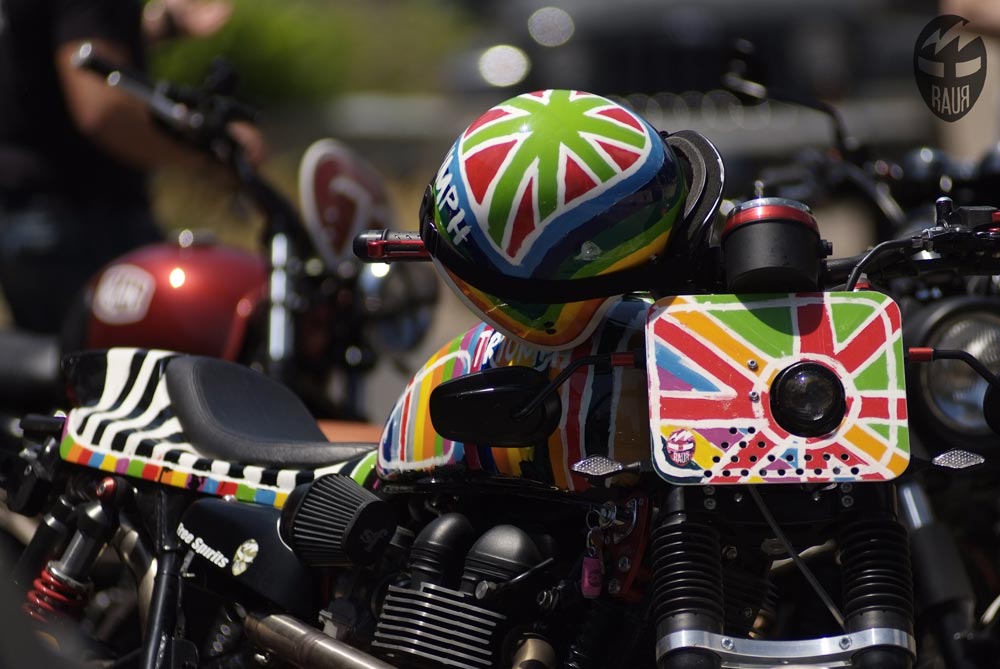 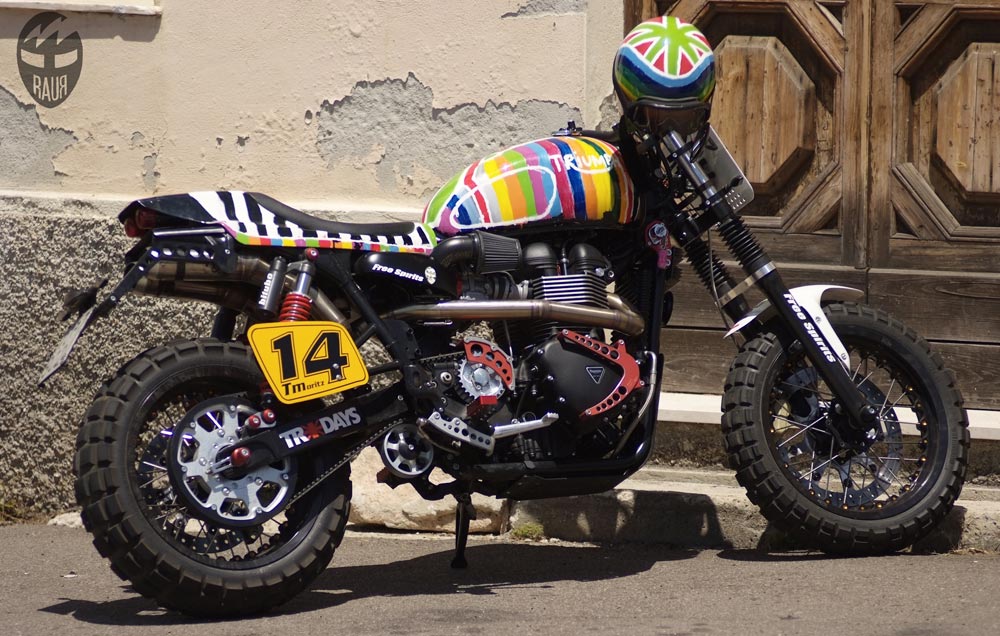 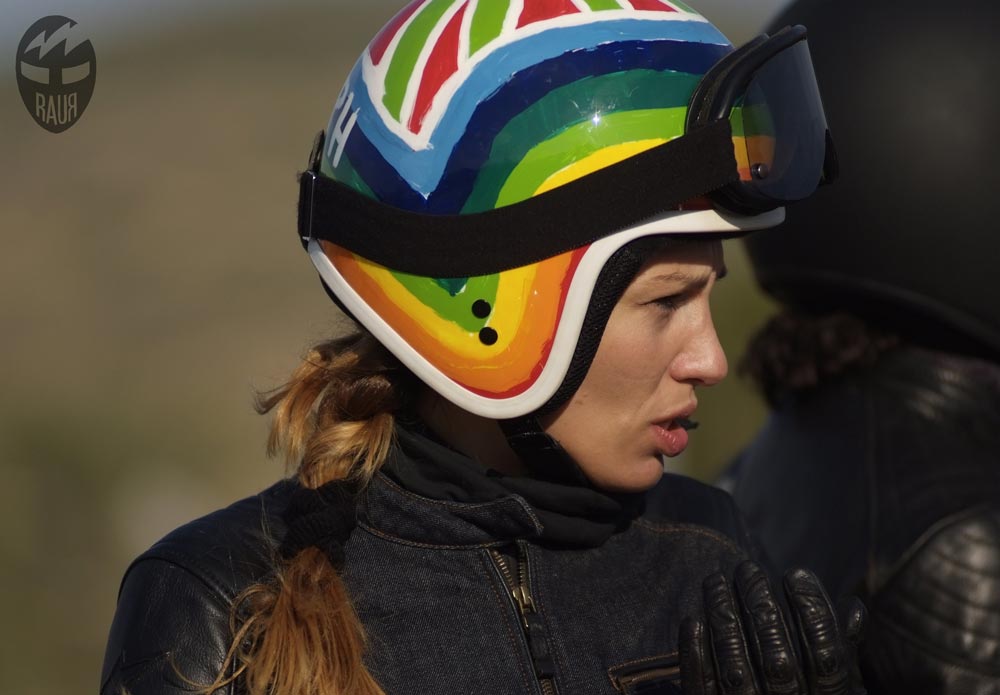 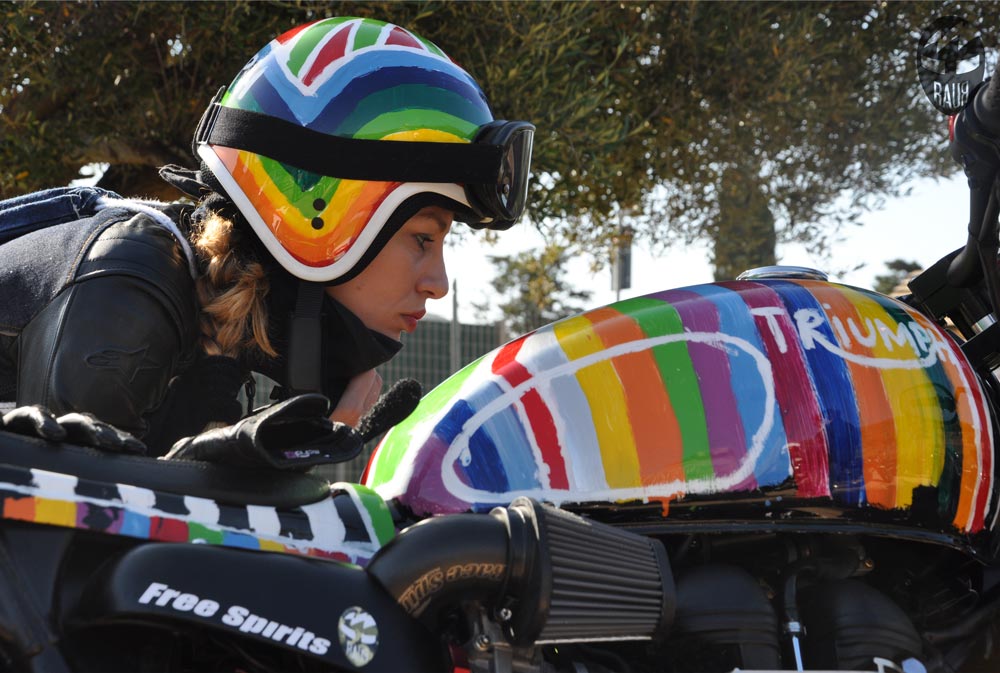 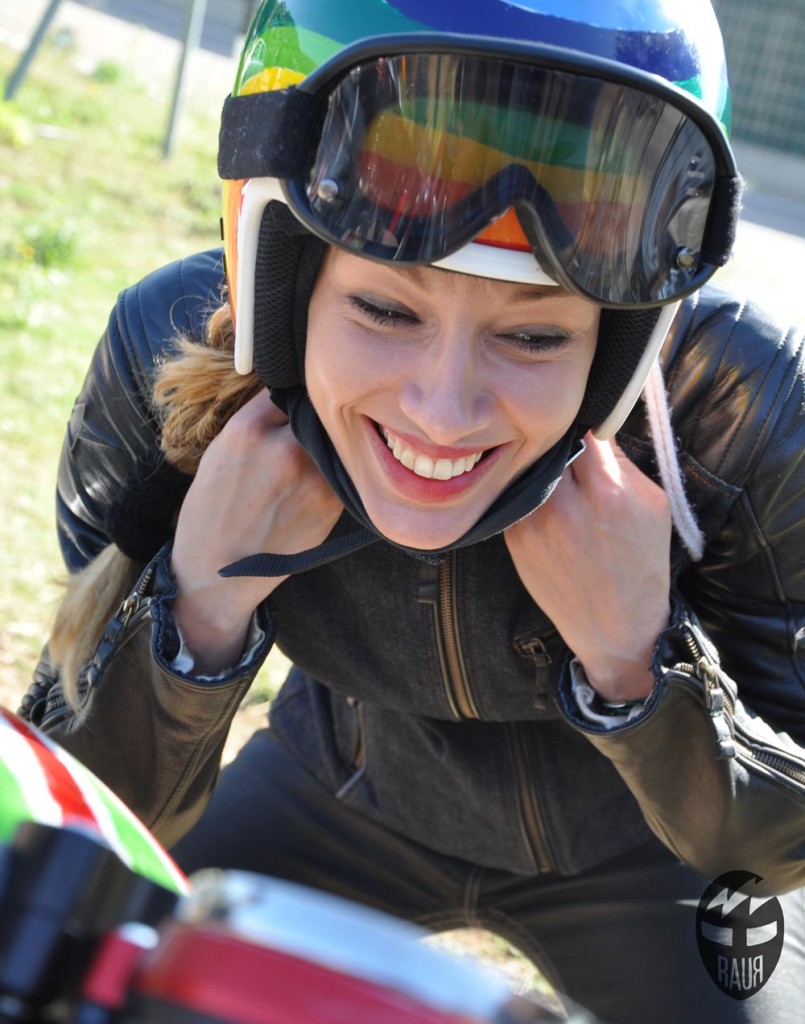 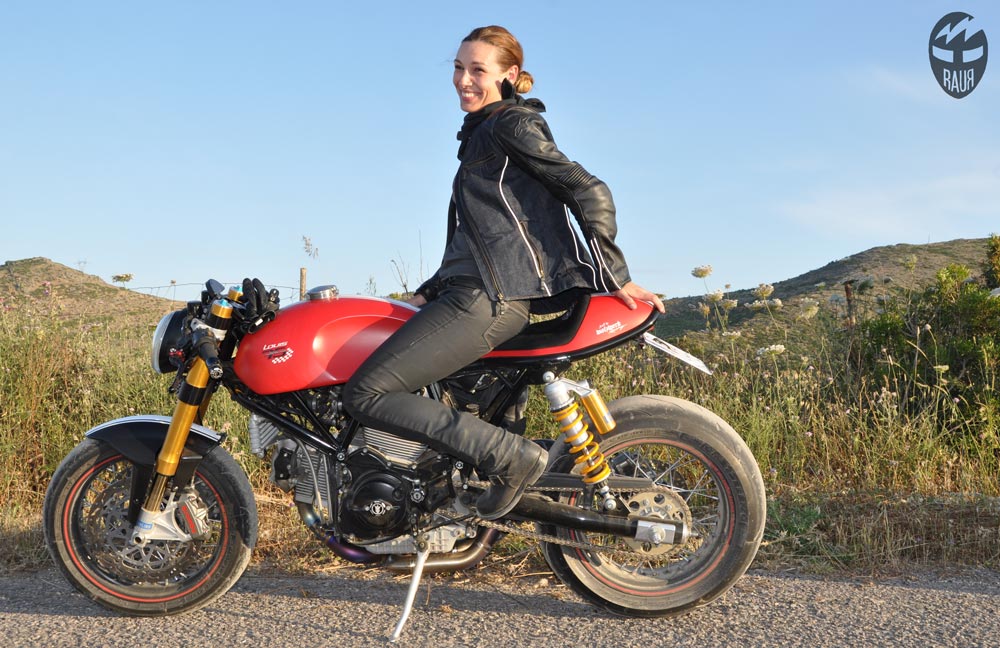 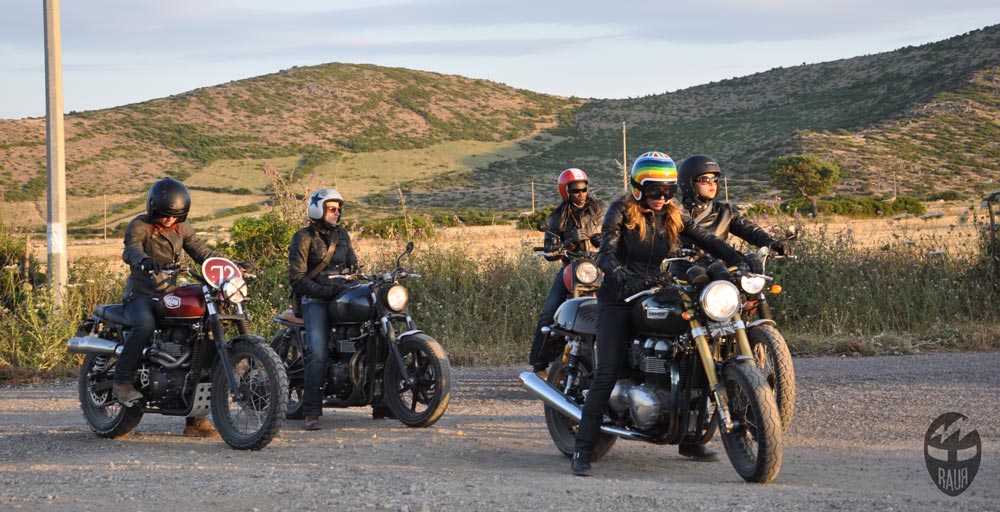 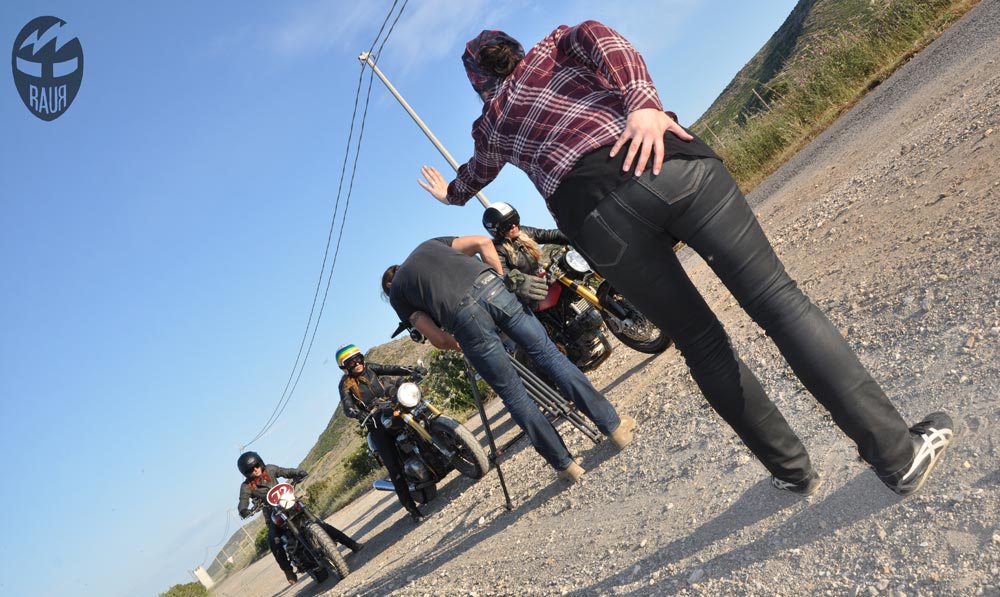 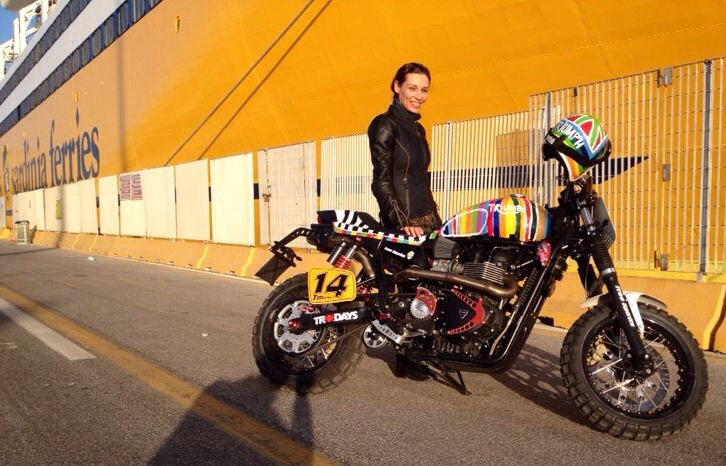